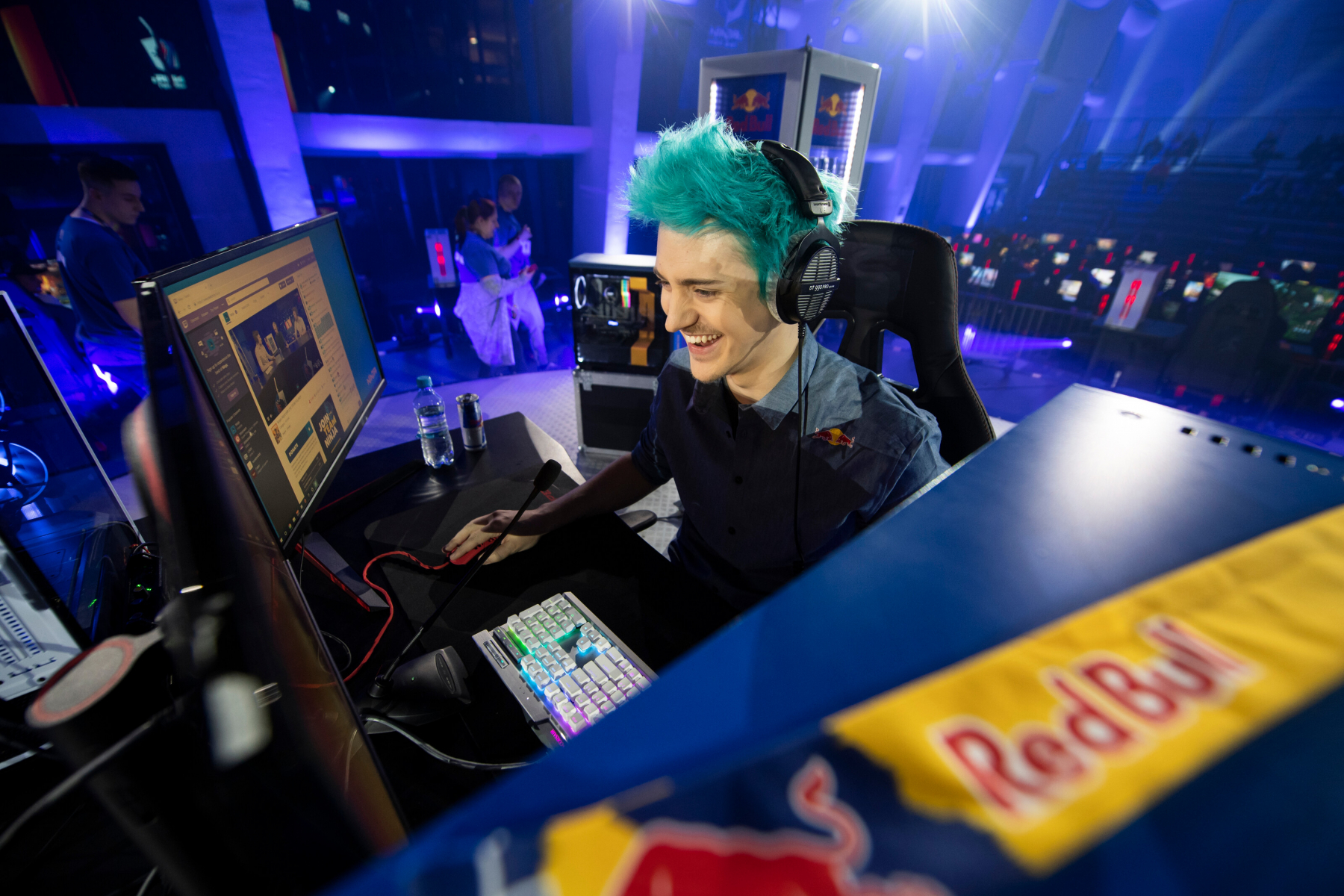 Gamer Tyler ‘Ninja’ Blevins is on camera as a Twitch streaming star at least six days a week for up to 12 hours at a time, however he found time to visit Europe for a whirlwind tour. Here is all you need to know: 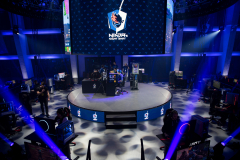 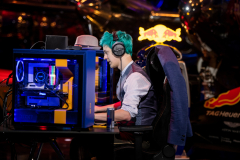 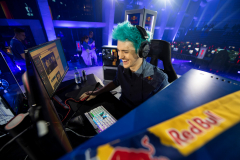 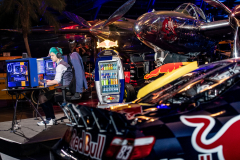 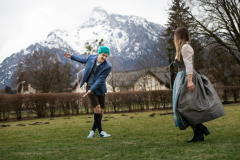 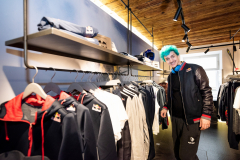 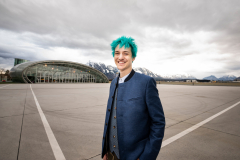 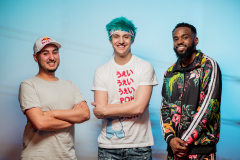 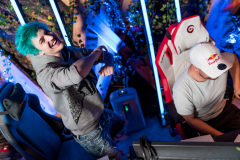 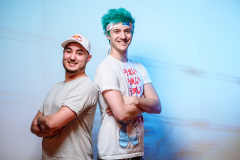 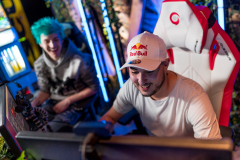 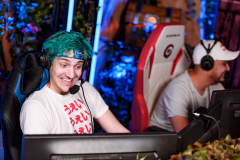 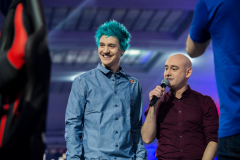 – The 27-year-old from Detroit has created a huge 13 million following on Twitch with his exploits, the most followed streamer on the video platform.

– After starting to play Halo 3 professionally in 2009, the American became known globally for streaming the hit game Fortnite which saw him break Twitch records with Drake, Travis Scott and Juju Smith-Schuster.

– He has also amassed a YouTube following of over 21 million.

– Ninja partnered with Red Bull Esports for ‘Red Bull Rise Till Dawn’ in Chicago on July 21, 2018.

– This time around, he visited Paris in France to take in the Champions League football match between Manchester United and Paris Saint-Germain where he met Brazilian legend Neymar Jr then tried to learn French with fellow star Gotaga in streams that drew over 200,000 viewers and ultimately a Ninja win.

– The classy Hangar-7 in Salzburg was the next stop where Ninja sampled Austrian attire and culinary treats in the Michelin-starred restaurant surrounded by rare planes, cars and helicopters before it played host to his regular stream alongside a stunning Red Bull Racing F1 car.

Sorry, no posts matched your criteria.