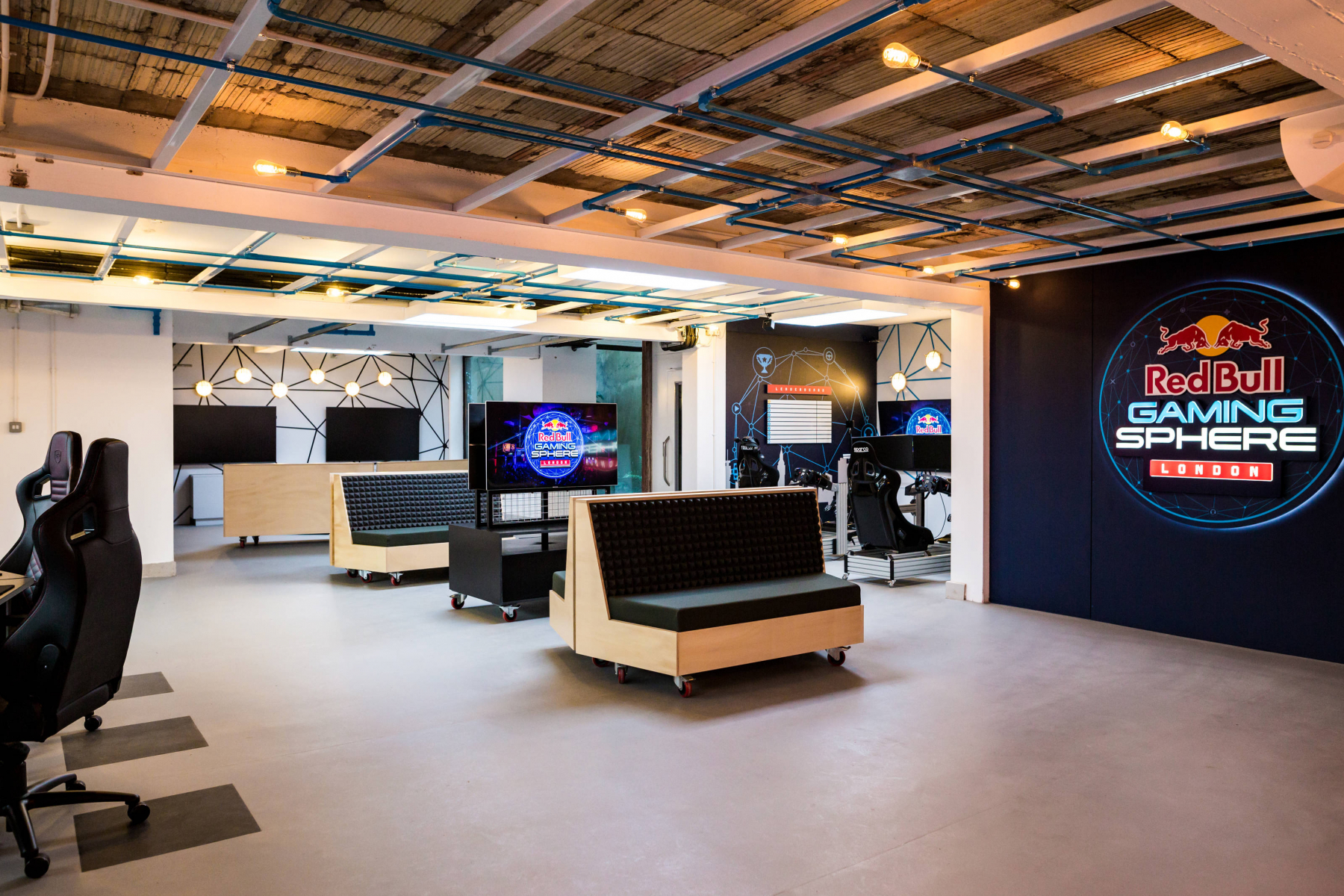 Both professionals and members of the public will be able to challenge themselves, take part in tournaments and attend workshops. Here is all you need to know:

– The London venue is the second Red Bull Gaming Sphere to open around the world after Tokyo in February 2018. 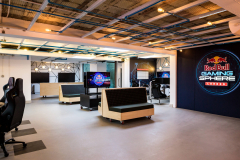 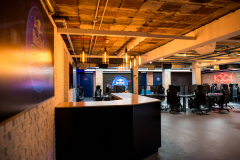 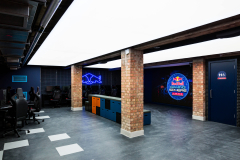 – The Friday Night Brawl tournaments should give gamers the perfect chance to wind down at the end of the week alongside the rolling in-house leaderboards.